With British Vogue describing him as ‘one of the most promising young designers’ and Dutch Elle hailing him as the ‘crown prince of Dutch fashion’, Mattijs just got nominated for the prestigious Dutch Fashion Awards 2012. Liselotte Doorduijn discovers how it all got started for the rising star, who is now ready to take over the international fashion industry.

Mattijs just got back from Istanbul where he presented his SS2013 collection. In collaboration with Dutch art platform Salon, he created a collection inspired on the bright colors of the Turkish Grand Bazaar. A few days later he learned that he got nominated for the Dutch fashion Awards, one of Holland’s most prestigious fashion awards. Mattijs is planning to win it. In the meantime he started working on the Winter 2013/2014 collection, focusing on his international career by moving his attention away from the Netherlands to Paris.

Mattijs started his career in Holland at ArtEZ. During the final year of his Bachelor, and while completing work experience at Viktor and Rolf, he decided to apply for the MA fashion at Central Saint Martins. “I was impressed by the quality and daring collections from Alexander McQueen and John Galliano” he said “it just seemed the perfect step to develop myself and to start my international career.”

In 2005 Mattijs send his portfolio to CSM and subsequently got invited for an interview to show Louise Wilson, head professor of the MA, his work. The day of the interview was nerve-wracking he recalled; “That day I wore an extremely coloured outfit from Viktor and Rolf with one fake diamond earring and by chance I met Louise on the staircase. She just gave me a look and walked away. During the interview Louise told me she hated my work but she liked the way I looked. She asked if I wanted to look like David Beckham and buy real diamonds someday. The conversation was hilarious but I thought that I didn’t make a chance because she hated my work. A few weeks later I heard I got in, eventually it was all a test.”

During his time at CSM Mattijs always searched for contact with Louise, “It is important that she stays interested in you, that you stay in her scope. She is kind of an art director who gets loads of input from many designers. If you’re not good enough or don’t attract good attention, you might as well leave.”

But Mattijs did not leave, in fact he became one of the top students of his year; participating on the CHLOE project, winning many (Dutch) awards and eventually he got selected for the Central Saint Martins MA show in 2007. “Louise always pushed me to do better and it worked. Off course I always listened well.”

The MA show was one of his greatest memories and led to conversations with the Gucci group, LVMH and many other interesting brands. However Mattijs decided to launch his own label MATTIJS in 2008. Now one of Holland’s most promising designers, he is celebrated for his neoclassical designs which are defined by a distinctive use of color, high quality fabrics and fine craftsmanship.

Mattijs’ ultimate dream is to work for a French Fashion House, preferably (Yves) Saint Laurent in about 5 or 10 years. Even though he would never give up his own label because “it is to much fun!”. For Mattijs, Yves Saint Laurent will always be the ultimate role model, “And with everything that Hedi (Slimane) is doing at the moment I would love to replace him…’ 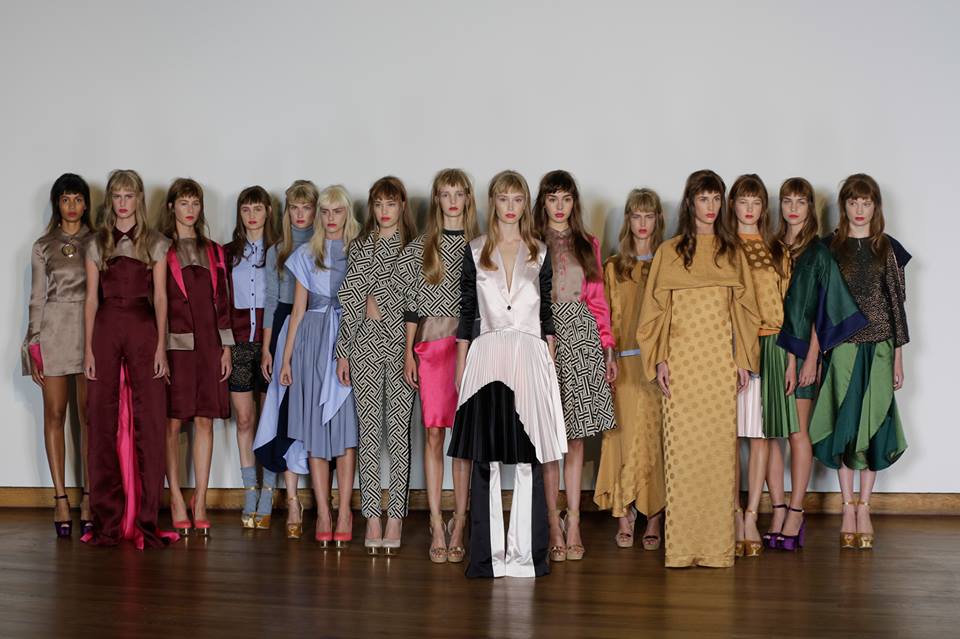